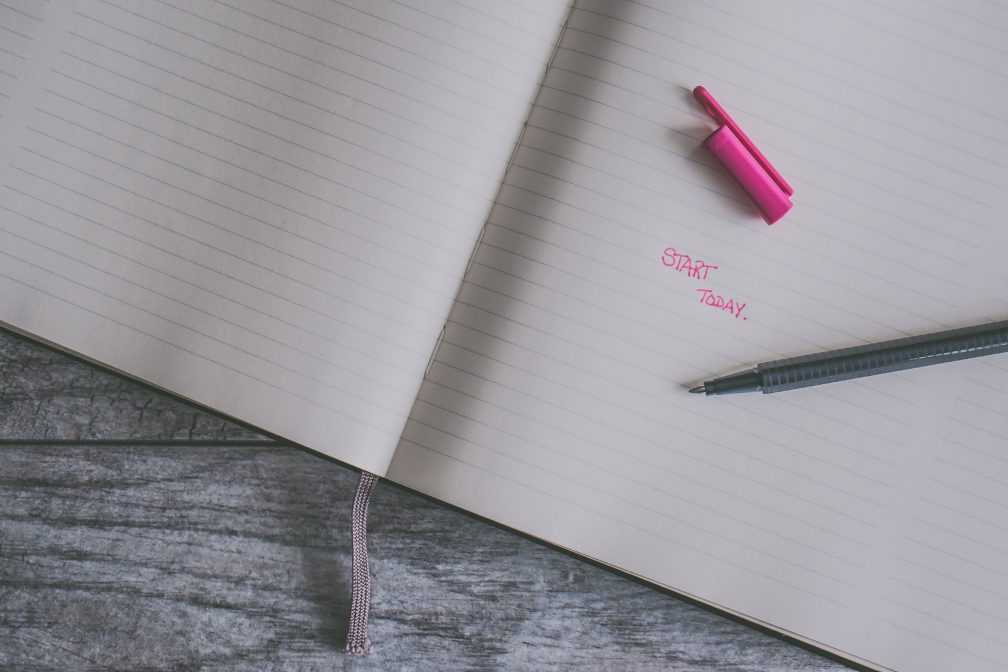 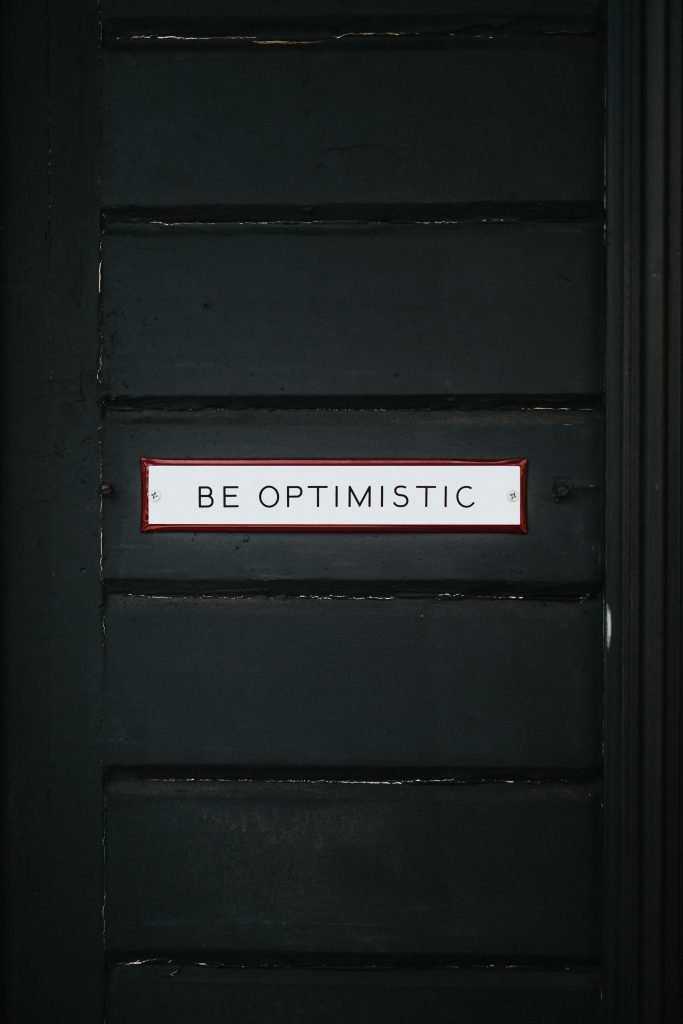 A person’s character is defined as a behavior pattern, feelings, and thoughts based on universal principles, integrity, and moral strength. A good character is one of the essential attributes a person should have. Character plays a great role on how people relate and judge each other. For instance, a friendly person who also has a positive attitude towards others is said to be of good character. On my part, I’m an optimistic and determined person who takes every challenge that comes in my way positively despite all bad situations life brings.

In 2005 we came to live in USA when my mother was transferred from India to her office headquarters in Washington DC. Dealing with family issues became my number one priority and when I started my high school year I got poor grades. My mother and I were able to adapt to this change as we quickly settled into our new lives. However, my father could not adjust to this change as he saw that he had left behind his well-settled job to start afresh in this new country. For him, it was like replanting his entire life into a new terrain. While he struggled to adapt and adjust to the new lifestyle of USA, the jobs he took up added to his frustrations as they did not quite match to his potential and qualification. The outcome of this situation is that he went into a depression and slowly became addicted to alcohol. This caused a lot of tension and anxiety between my parents which completely disturbed the serenity and peace of the house. It went on to an extent when my mother was contemplating divorce.

Their constant fights shattered me as I was heavily involved in trying to reconcile their problems. Being a mediator and therapist greatly stressed me, and I became restless finding it difficult to concentrate on anything especially my studies which I had neglected. The results of neglecting my studies were severe in that I got an F in photography, D in Spanish and a C+ in the gym. However, these subjects were relatively easy, but I had things going on in my head at that time. Also, I got a B in Geometry which I should have had an A since mathematics was my strength. These grades were not acceptable to me as it was not on par with my real potential. I knew I had to make a turnaround and redefine my priorities in life.

I knew I had to end all this madness and so before my sophomore year during the summer break, I confronted my parents. However, this confrontation only lasted for a short time though I kept persisting and never gave. My persistence and determination finally paid off as in due course my father agreed to attend the rehab for his addiction and counseling services to work on their marriage. This action gave us hope as a family, and it allowed me to concentrate on my studies fully. Due to my determination, focus and hard work my sophomore year grades improved and I got a decent 3.61 GPA. I kept on being optimistic and determined, and junior year, I scored 4.34 GPA which made me feel that I could make it and I had great morale to move on. The following year I got selected in the JV soccer school team to represent the school in the track and field.

After my challenging life experiences, I came to know that life indeed can be so challenging. I learned that I had the ability to change my situation from bad to good. This is because life had a lot to offer and there were lots of friendly solutions to life problems. An example of how to change a situation is to speak out to the people around you in a friendly approach like I did with my parents and they listened. I was determined to create a conducive environment for my family which I achieved. I also stayed focused and never lost focus on my purpose and made sure I never lost hopes in life. My driving force and ability were needed to change my life situations. By determining my ability, my inner strength grew, and that was the greatest role which made me the person I am today, a very organized and focused person.