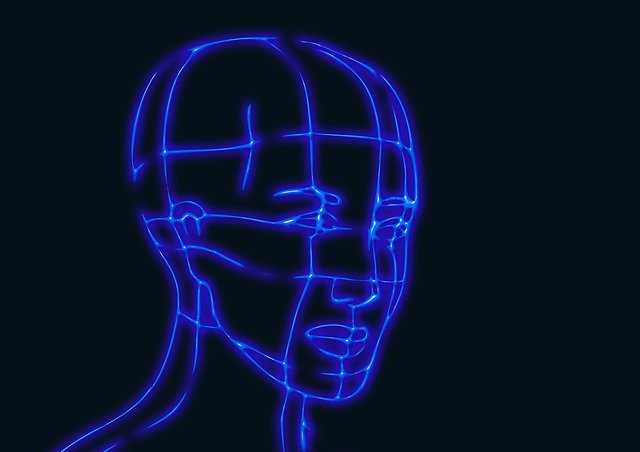 Effortless Memory makes Human Life a fun experience. Riding Bicycle, Cooking and even Running would have been impossible unless the brain stored once learned memories of these feats. Until recently it was thought that Goldfish have a memory span of 3 seconds. If humans had similar memory, we would have become a feedstock for some carnivorous species.

Memory reminds of Computer Memory: RAM, ROM, Hard Disk and several other gadgets computers depend upon for keeping files for later retrieval. Neuroscientists tell Human Memory is much different than the system of files. Incoming information is sliced and diced and scattered all over the brain. When memory is required, these traces are assembled and the original learning experience is reconstructed. A Swiss Doctor has chronicled a ski accident victim who could remember all the consonants and their positions but had forgotten all the vowels in words.

Memory is a key concern for the Psychologists. Their patients get trapped in compulsive recalls of some unpleasant memory till they become sick. Positive Thinking propagated by Norman Vincent Peale is one lighthouse of hope for such people. Positive Thinking might be called memory of future: some pleasant event we shall arrive at by conscious efforts. Tenaciously hanging on to such dream and fulfilling it can have therapeutic effect.

Multi Store Model of Memory proposed by Atkinson and Shiffrin (1968).

This model has applications in education theory and many Teachers base their teaching strategies on this model. It is easy to understand and does not use advanced jargon.

Multi-store Model of Memory:
Sensory input is usually in the form of sight and audio. For example, what a Teacher writes or shows on the board and speaks about is received by the students in the sensory store. The images remain for ¼ to 1/2 second in the sensory store, Visual signals remain for short time while Audio messages are retained for a longer time. There after the message decays from the sensory store unless the student pays attention when the message gets transferred to Short Term Store.
Short Term Store lasts for about 18 seconds. It is usually in Auditory form. It can hold 5-9 items. In this period if message gets encoded in the form of bits of earlier learnings, it gets transferred to Long Term Store. Rehearsals can aid this process. “Cramming” before exam is one example of rehearsals. However, unless the message gets somehow encoded, after exam we forget all we studied.

Long term memory has unlimited capacity in terms of time and items. It is neither Visual nor Auditory but is in the form of meanings or Semantic in nature. That is why Teachers try to make sure that students understand meaning of what they teach. The meaning is always with reference to what is already known. So, building Long Term Memory involves recursive thinking. Whatever new we learn, we should be able to relate to something already known. Thus, thinking is an integral part of Memory. The thinking is so important for Memory that a scientist Daniel Willingham calls Memory as “residue of thought”. So just good teachers are not enough, the student should think on one’s own about the new ideas gathered. Apply them, Evaluate them, Try to build something out of them. That is why we have activity classes in the school.
To give an analogy, sensory input is like

Seeds, short term memories are like Seedlings and long term memory is like a Tree. The seeds and seedlings require properly controlled environment (Active Thinking) for them to eventually form a Tree.

Neuroscientists tell that memory formation involves forming synapses or connections between ends of nerve cells. Perhaps this is what multi store model has found when it is said that memory is built on top of what is already known. Biochemists have discovered that a molecule (neurotransmitter) called Acetylcholine helps the nerve cells to form connections. Ritalin was one of the first medicines known that floods brain with Acetylcholine. This medicine is prescribed for age related memory loss, a condition known as Alzheimer. It may be possible in future that medicines would become available for improving memory of a normal person.
However, there is a word of caution for improving memory indiscreetly. We do not want to remember needless information like what we did hour wise in the uneventful yesterday. Such information may give rise to a jungle instead of a beautiful garden that we would like our memory to be. Unpleasant memories are best forgotten except for the lessons we learnt from them. Forget and forgive is an equally good policy like having a sharp memory.

To summarize we now know:
1) Memory develops in three stages from what we see and hear.
2) Sensory input is retained in the mind for a fraction of second.
3) If attention is given, sensory input becomes Short Term Memory.
4) Short term memory when interpreted in terms of previous knowledge becomes Long Term Memory.
5) Neurologically Memory is connections between nerve cells.
6) For people with Memory loss problem, Ritalin like Acetylcholine booster medicines can help.
7) There is limit to how strong our memory should be when memory becomes counterproductive.