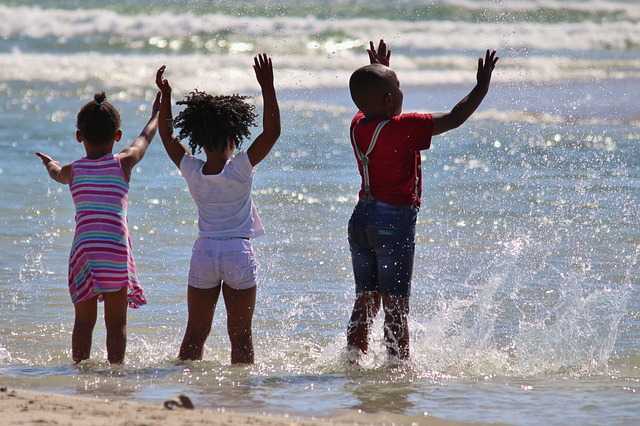 I am interested wit South Africa’s linguistic reality because of the challenges they have undergone through from the apartheid error to date. The country is still facing ethnic challenges which if not well researched and handled might have an adverse effect to the growth and preservation of the native languages. Native languages are essential because they promotes the country’s heritage and this gives it more reason to handle the issue of linguistic reality with a lot of care given the diverse nature of its language system.

Conducting this research was very important as my aim was to understand how South Africa has moved on from the old realities of apartheid and racial discrimination. It is important to note that after the apartheid period, the country had to put in place various strategies to ensure that its linguistic background does not become extinct. It had to ensure that the various ethnic groups are revived and given a chance to grow and develop. The research therefore, gave me an opportunity to assess the progress in terms of linguistic reality and the various strategies that have been put in place to promote and encourage the minority language groups within the country. What surprised me about the linguistic background of South Africa was the fact that some people still prefer using the Afrikaan language even with the presence of their own native language. English and Afrikaan language still commands a lot of popularity among the natives something should not be the case.